These shots were taken with a Lomo LC-A. 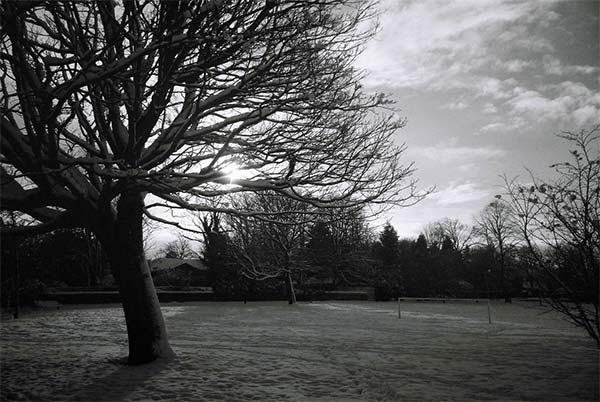 The Lomo Kompakt Automat is a fixed lens, 35 mm film, compact camera introduced in 1984. In 2005, production of the original Lomo LC-A was discontinued. Its replacement, the LC-A+, was introduced in 2006 and production moved to China. Some of these Chinese models are passed off as Zeniths.  Mine is a pre 2005 Russian model bought through the Vienna trading company around 1997. 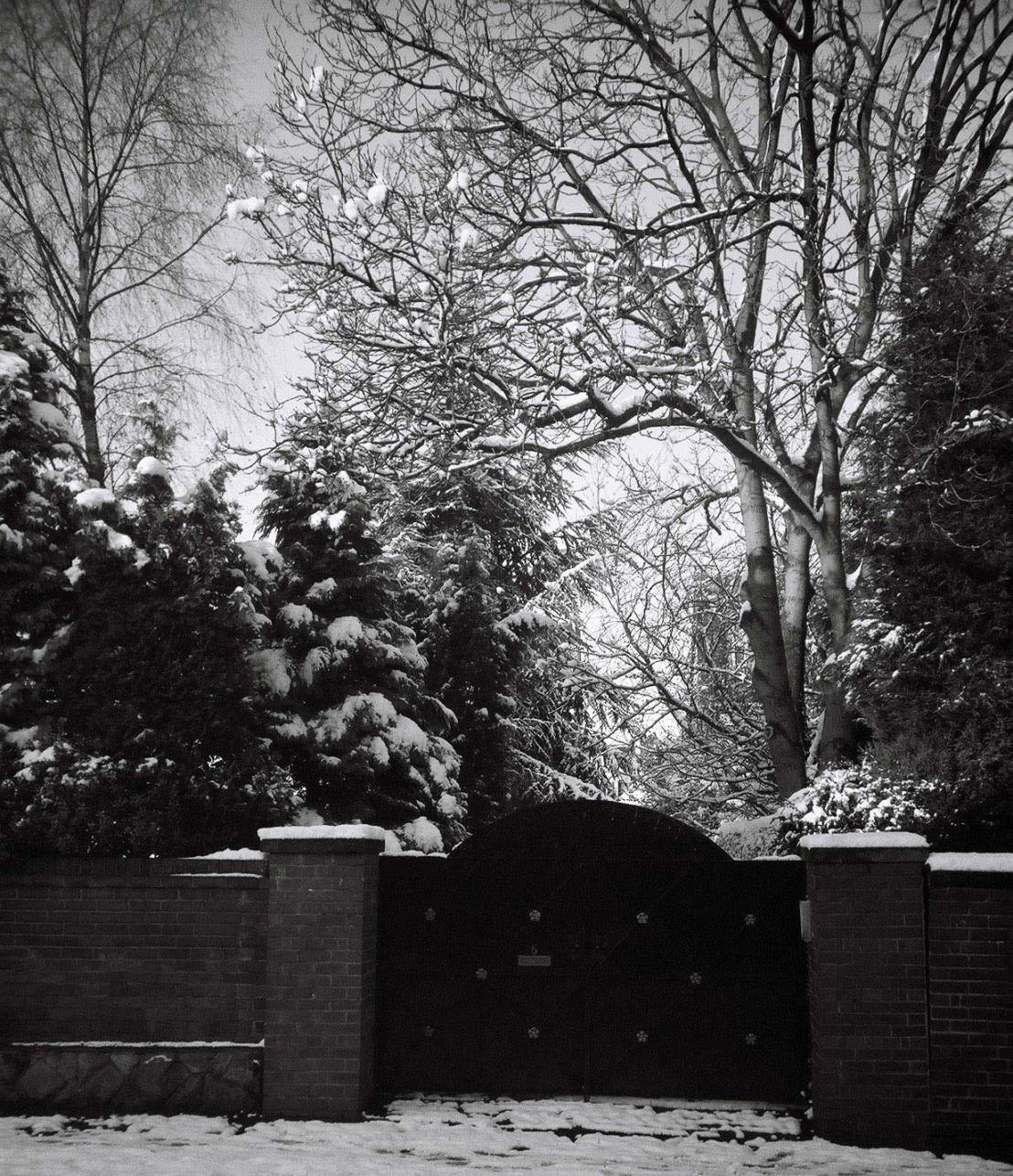 When it’s in the right mood, it’s a great little compact.  It can be set on automatic so that it will always keep the shutter open long enough to take a picture with the available light.  This can lead to shaky pictures / artistic effects.  In this case, the light was good and it picked up a lot of detail.  You can see the Lomo’s characteristics in some of these shots.  There’s some vignetting, the exposure balance between light and dark isn’t quite right – it’s artistic.

I think it was designed for the workers to take it out, set exposure very simply and take pictures.  It could also be left on the same settings indefinitely and still produce pictures.  Perhaps since it was designed and made in Russia, it’s no suprise that it takes good pictures of snow. 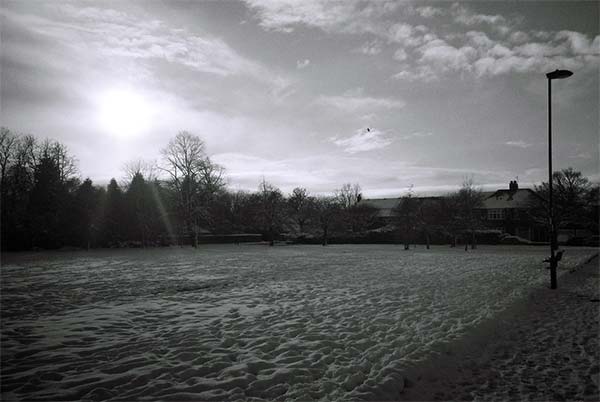 But there’s also the annoying side of Lomography.  It was a 36 exposure film and I got 15 pictures out of it.  The others just didn’t come out.  I put it down to over exposure and the very cheap winding mechanism – plastic, manual and it doesn’t work very well (very Soviet).  The LC-A currently goes for a capitalist price of £200, although I paid half of that for mine.  Crappy Communist camera rebranded as artistic for the West?  Yes, probably. 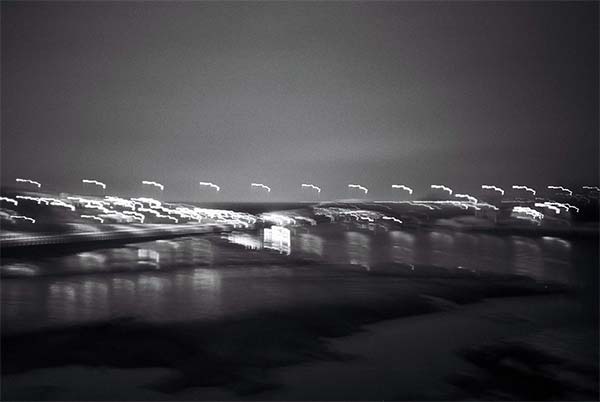 But that is the joy of toy cameras.  I’m always about to stop using the Lomo for these reasons but I never quite stop it because it can be such an interesting camera, it just wastes a lot of film though. 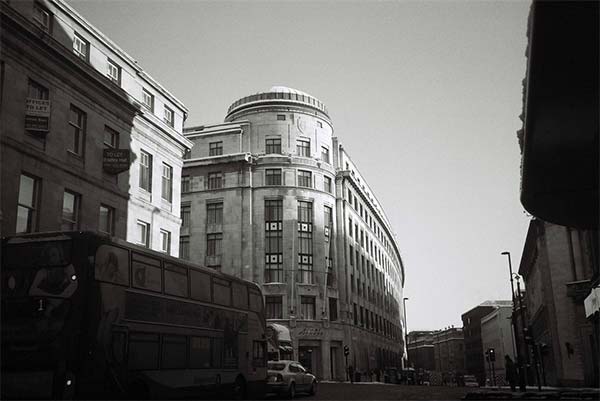 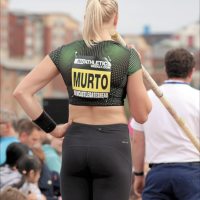 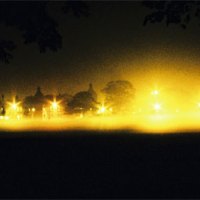 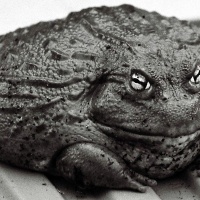 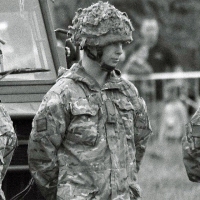