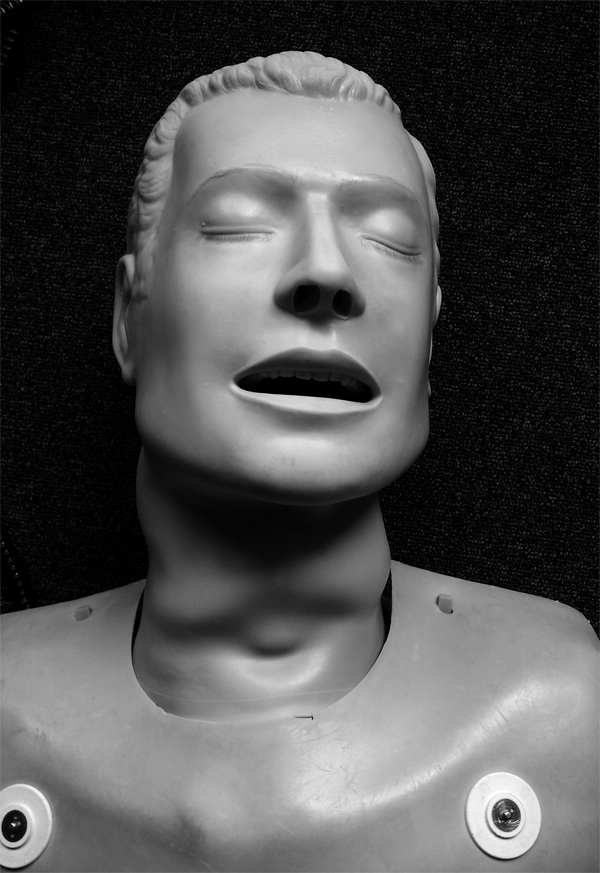 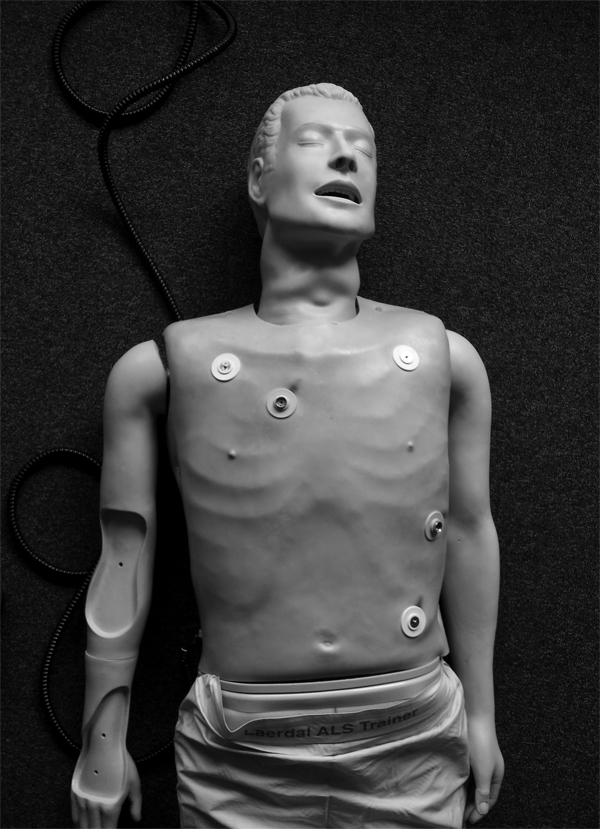 These things can be creepy, if you walk into a room and unexpectedly find ten of them propped up on chairs staring at you.  From the back, they can look like real people, they have holes in unusual places and ALS on the waistband where you might expect Calvin Klein.  Don’t try and work out how many people they’ve kissed.  We are definitely in the uncanny valley again, but why do these things look like they do?

We have to go back to Paris near the end of the 19th century, a mysterious young woman with a beguiling smile turned up in Paris and became famous after her death.   Radiolabber Sean Cole explains that, long ago, death masks were a common way of preserving the faces of famous people–clay moulds were made of Napoleon, Beethoven, Lincoln, and so on. But one of the most famous death masks was of a woman who wasn’t famous at all when she was alive.  BBC producer Jeremy Grange tells the story of this face, known simply as “L’inconnue de la Seine” (the unknown woman of the Seine), and how it found its way into living rooms across Europe, and perhaps became the model for resuscitation dummies everywhere – or perhaps not.

Have a listen here, it’s an interesting story but perhaps a little grim. 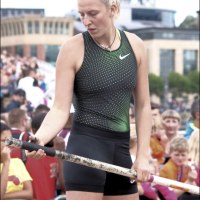 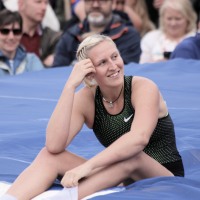 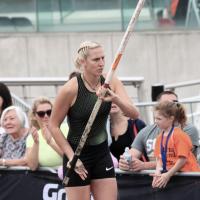 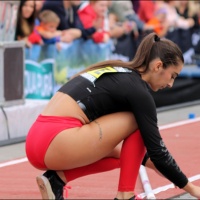 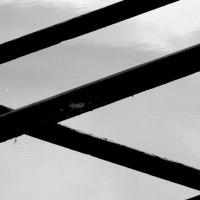 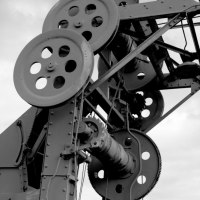 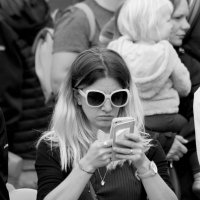 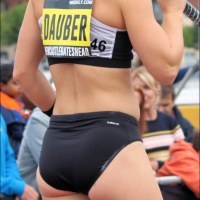 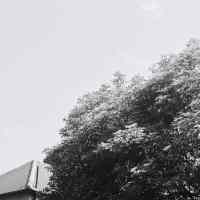 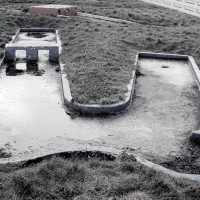 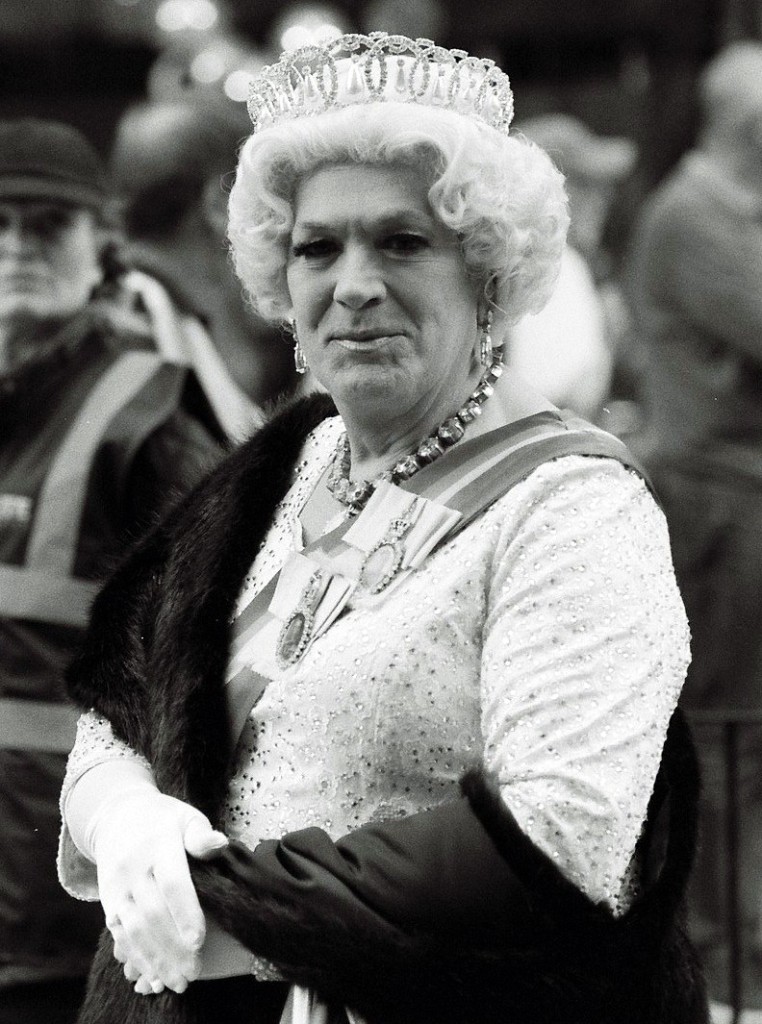 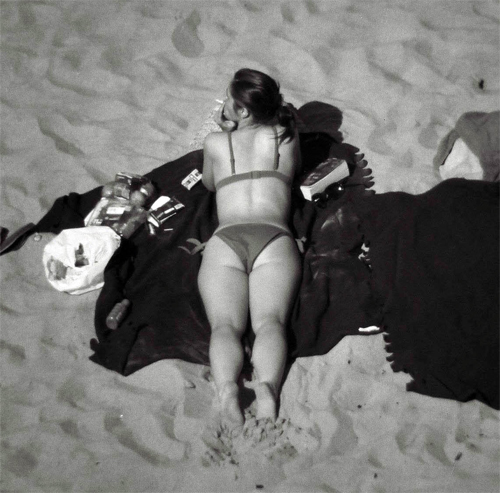