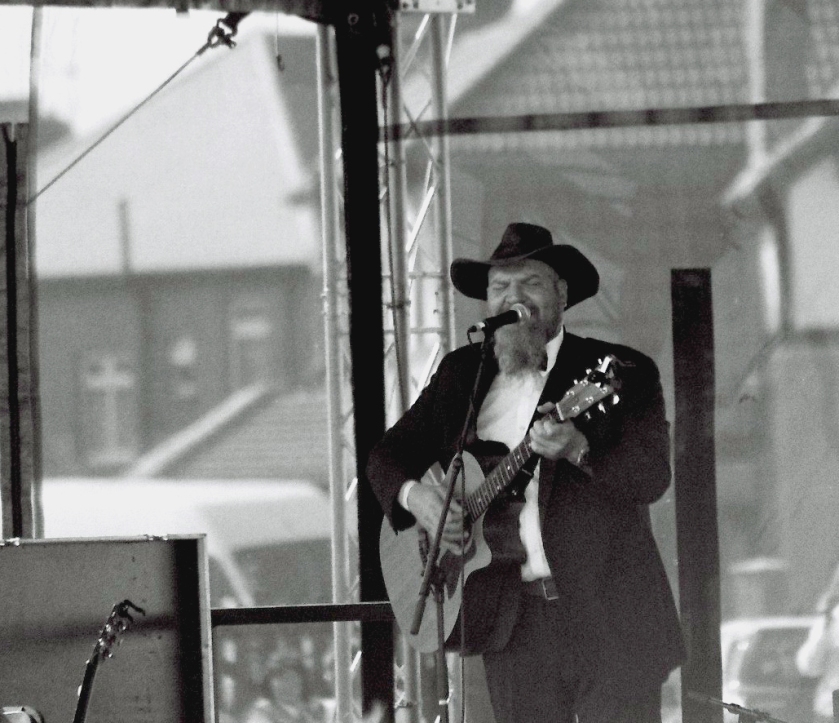 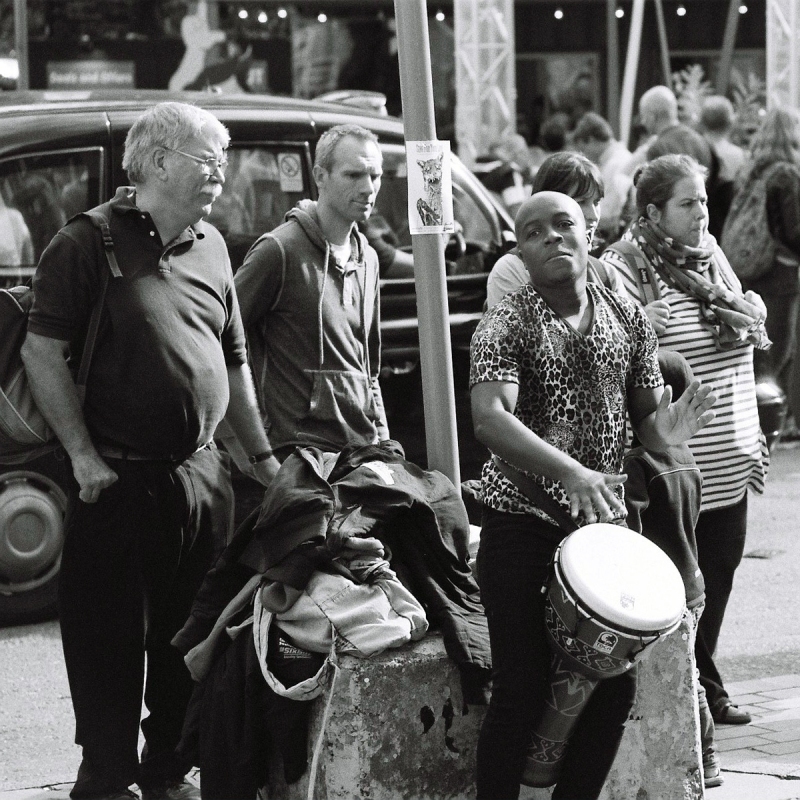 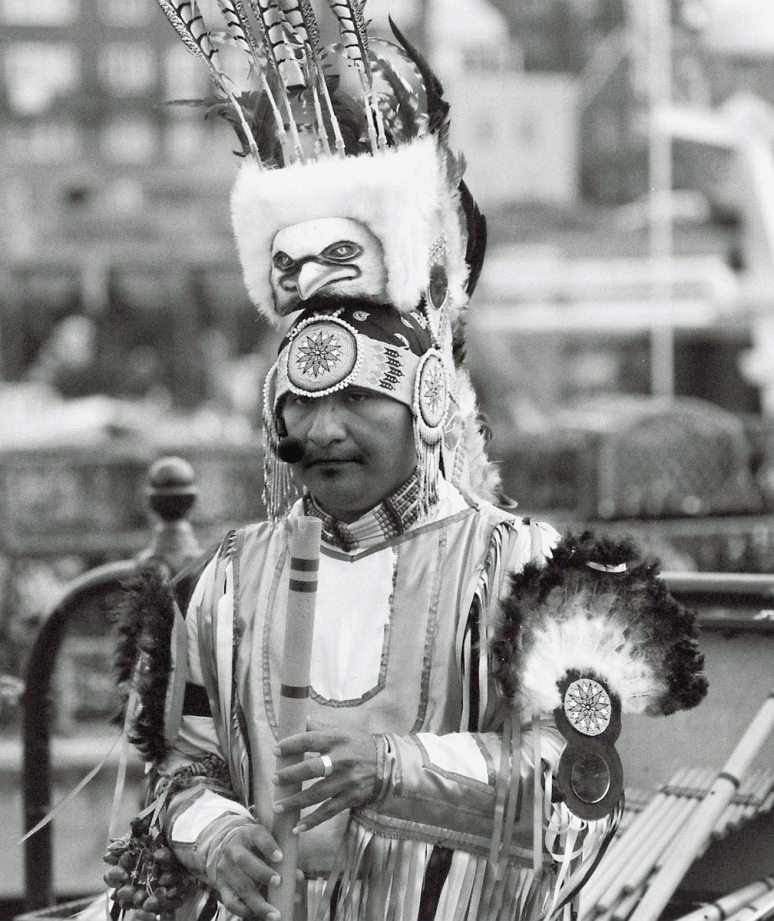 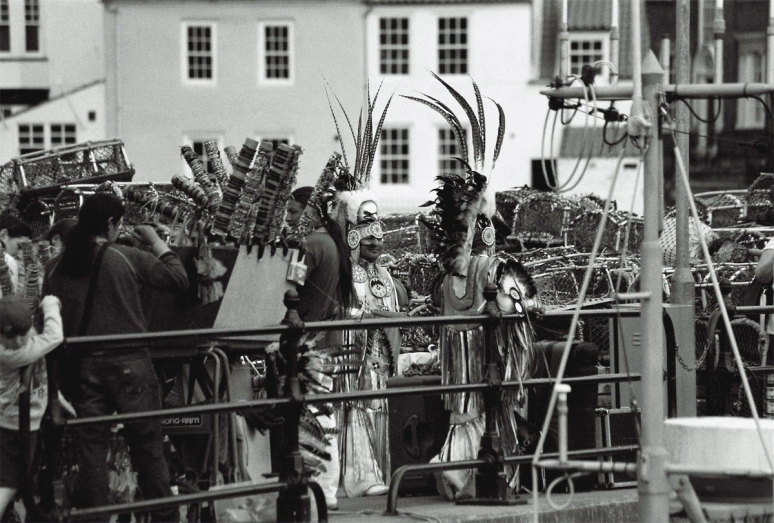 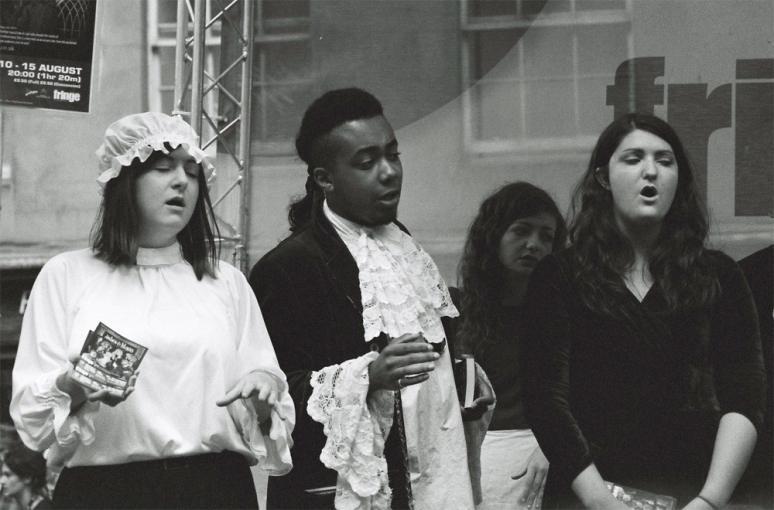 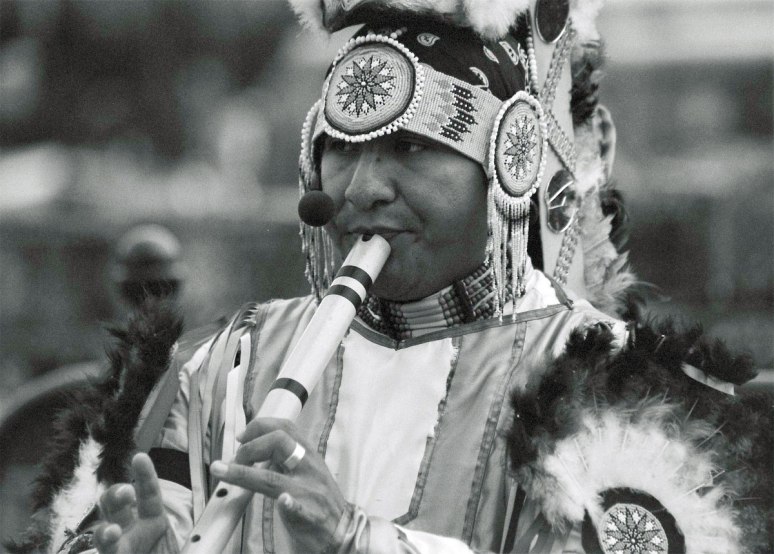 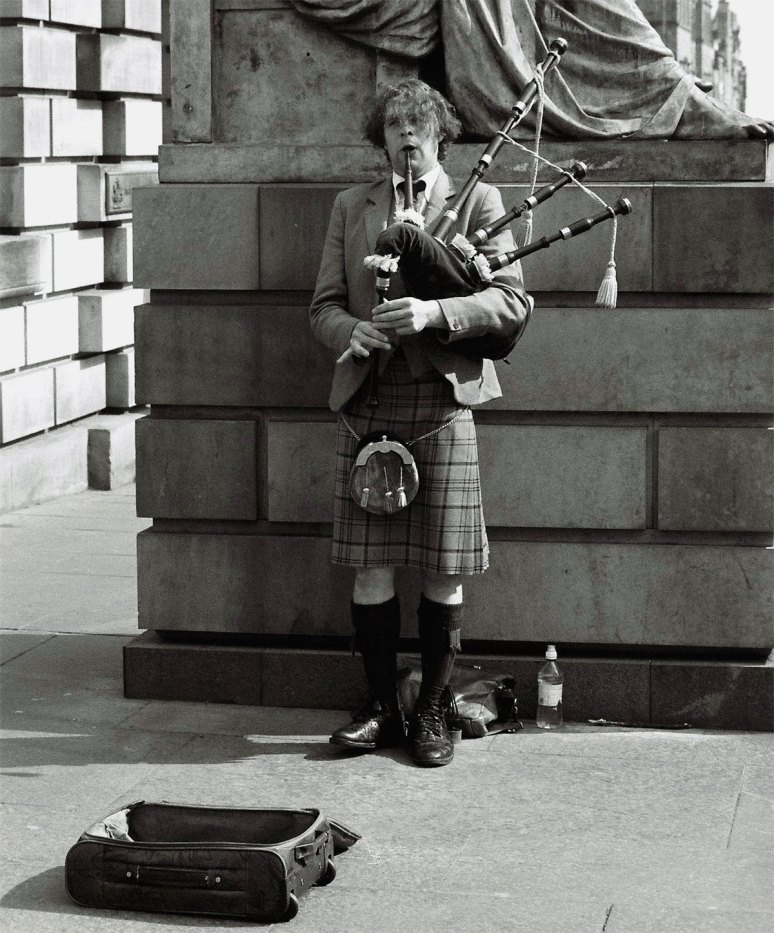 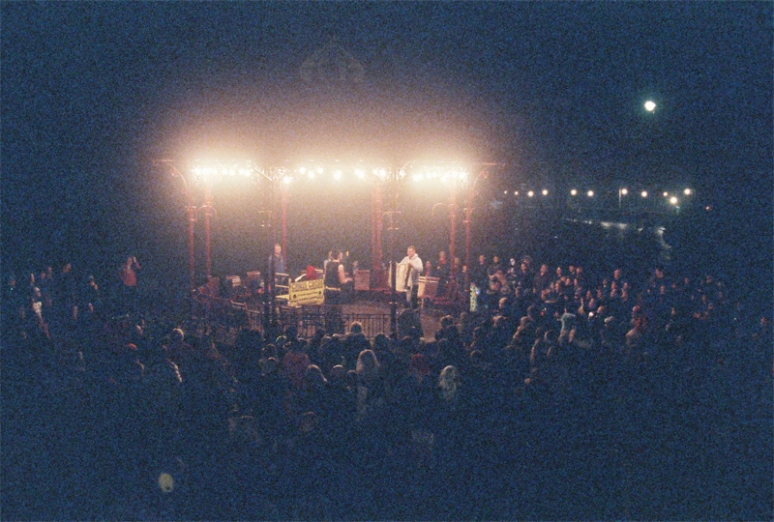 I saw Lost in Translation’s Black and White Sunday and I thought about applying the theme of before and after to an image I’d had for while but didn’t know what to do with.

Above is the original, colour film, taken at night with the camera resting on a gate.  Apart from the lights, there’s a lot of grain here. 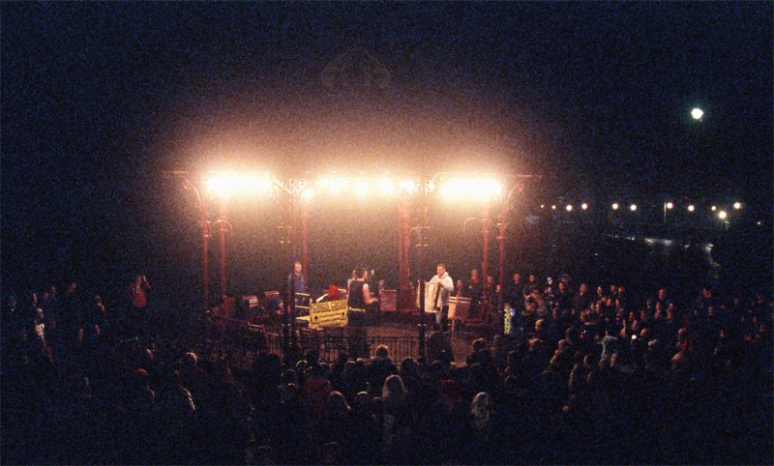 So in the second image, I’ve cropped to get the stage more central and I’ve worked on the levels a little. 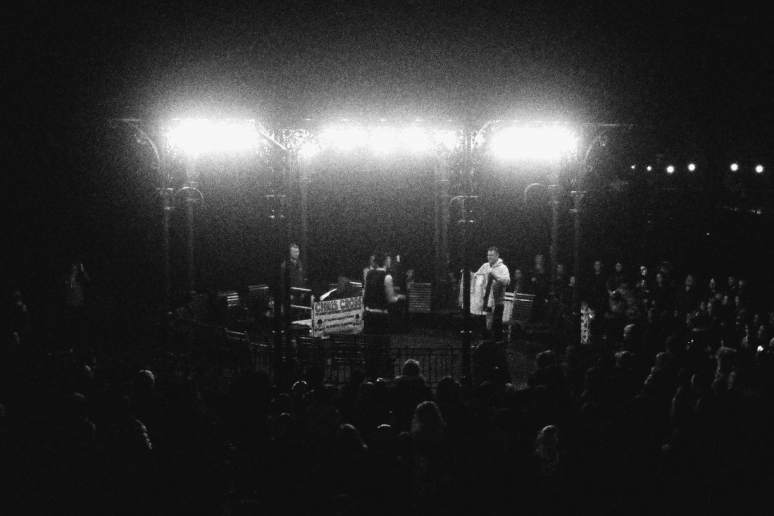 Finally, I greyscaled the picture, cropped again and played with the levels a bit more and healed out a few artefacts.  The result was this B&W image.

So it was fun to try but I still think the best medium for monochrome is black and white film. 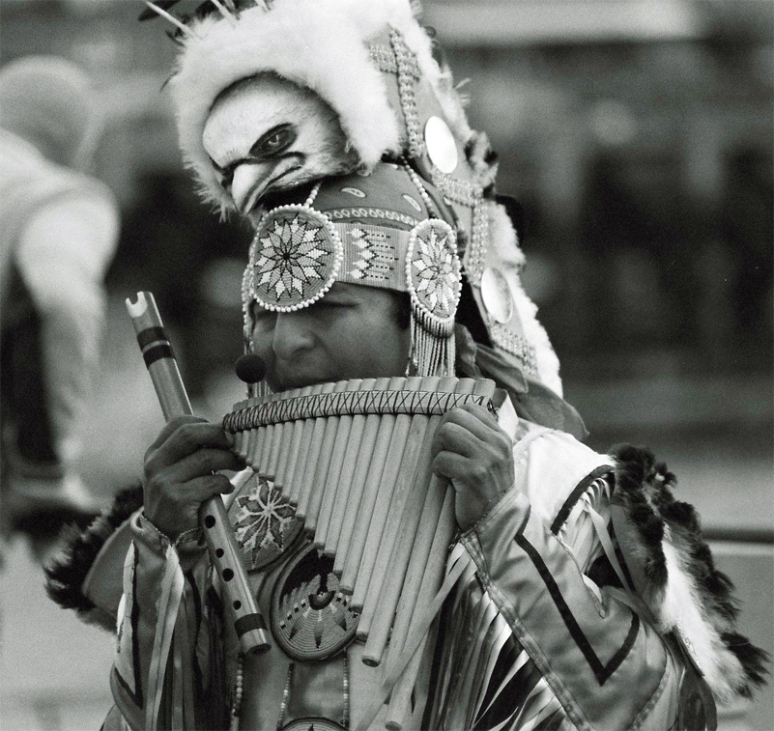 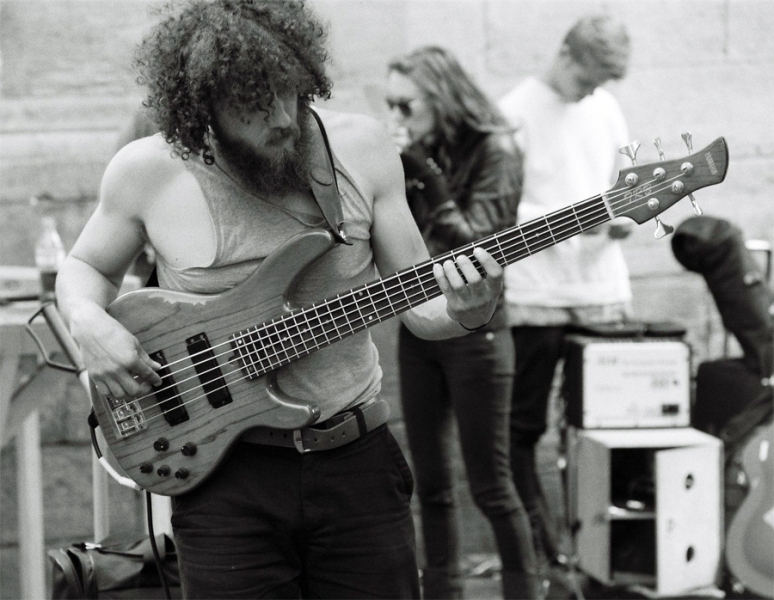 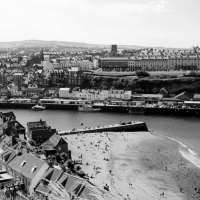 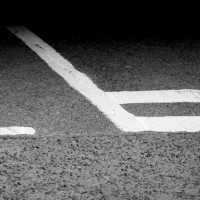 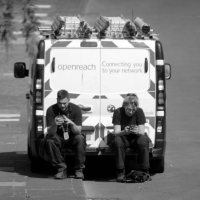 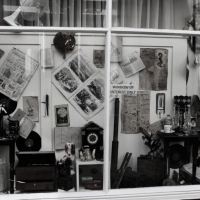 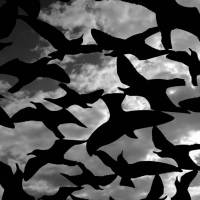 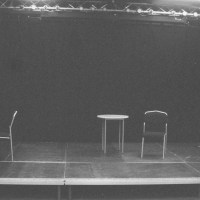 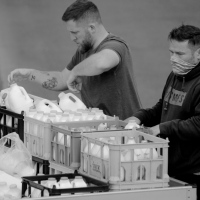 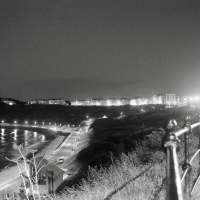 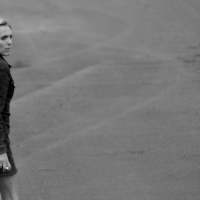 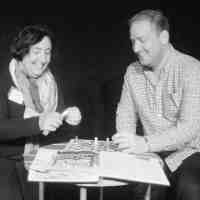